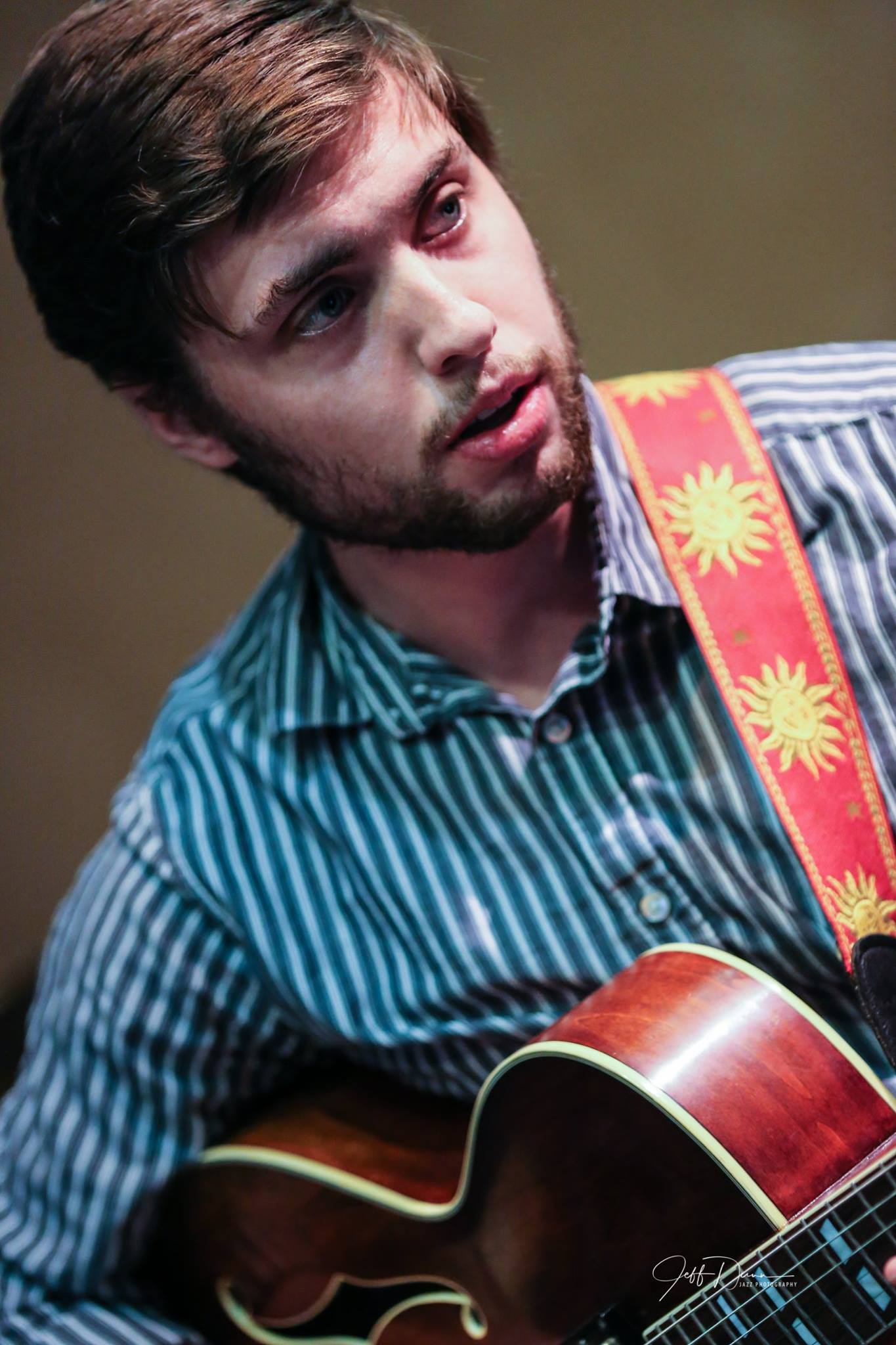 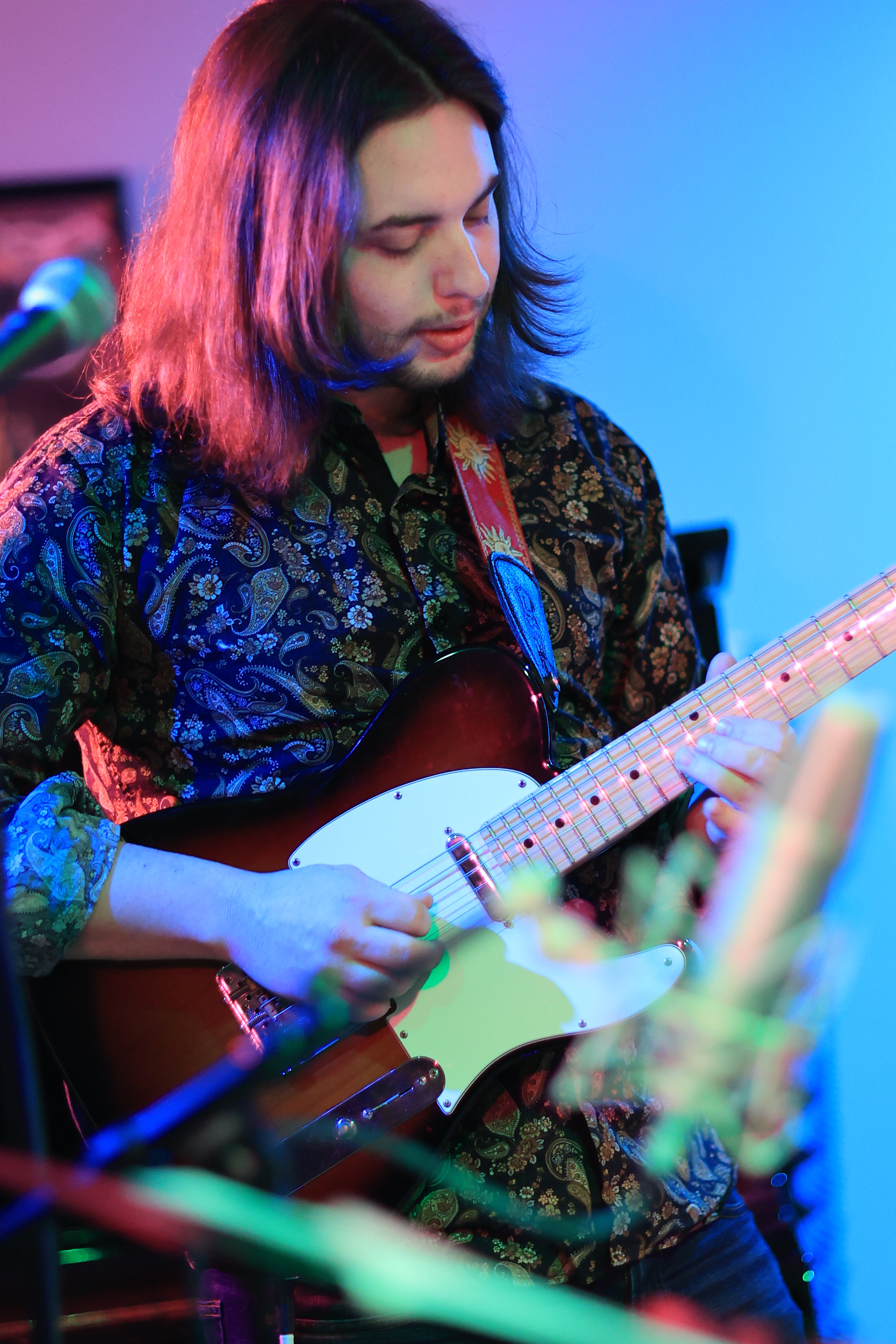 Tom Bartelmay is a guitarist, composer and bandleader based in Detroit, Michigan. Tom moved to Detroit in 2015 to attend Wayne State University, from which he graduated Magna cum laude with a Bachelor of Music in Jazz Studies. He is currently enrolled in Wayne State’s Master of Music program with a concentration in composition and is the Gretchen Valade Graduate Assistant in Jazz. Originally from a small town in rural southwestern Michigan, Tom didn’t start playing guitar until 18. The son of two Methodist Pastor’s, Tom’s first experiences with music where singing hymns in his local church and learning how to play the blues from the church pianist. Upon picking up his main instrument and listening to Clifford Brown’s recording of “A Night in Tunisia,” Tom left Western Michigan University, at which he was a physic major, and moved to Detroit to pursue a career playing music. Tom’s music has often been described as lyrical, and eclectic. His influences included artists such as Gyorgy Ligeti, Thelonious Monk, the Brian Blade Fellowship, Butcher Brown and the Grateful Dead. Today Tom’s work focuses on strong lyrical elements recontextualized through a variety of rhythmic and harmonic settings, often resulting in wide ranging works with a variety of color palettes. His main working group consists of long-time contributors Sean Perlmutter, Rocco Popielarski, and Jake Shadik, whose relentless creativity and strong musical voices help shape and reshape each piece. No information available currently