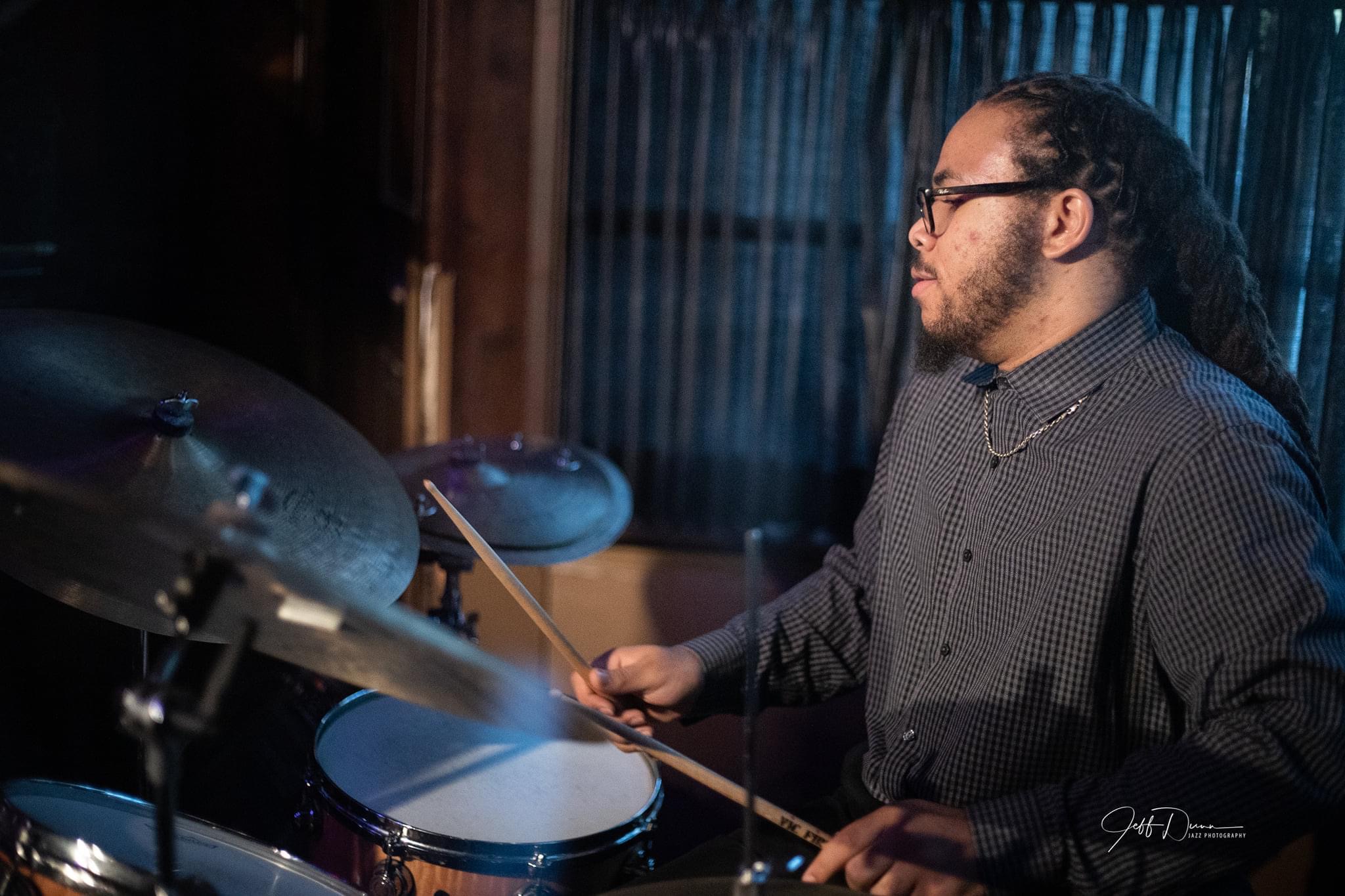 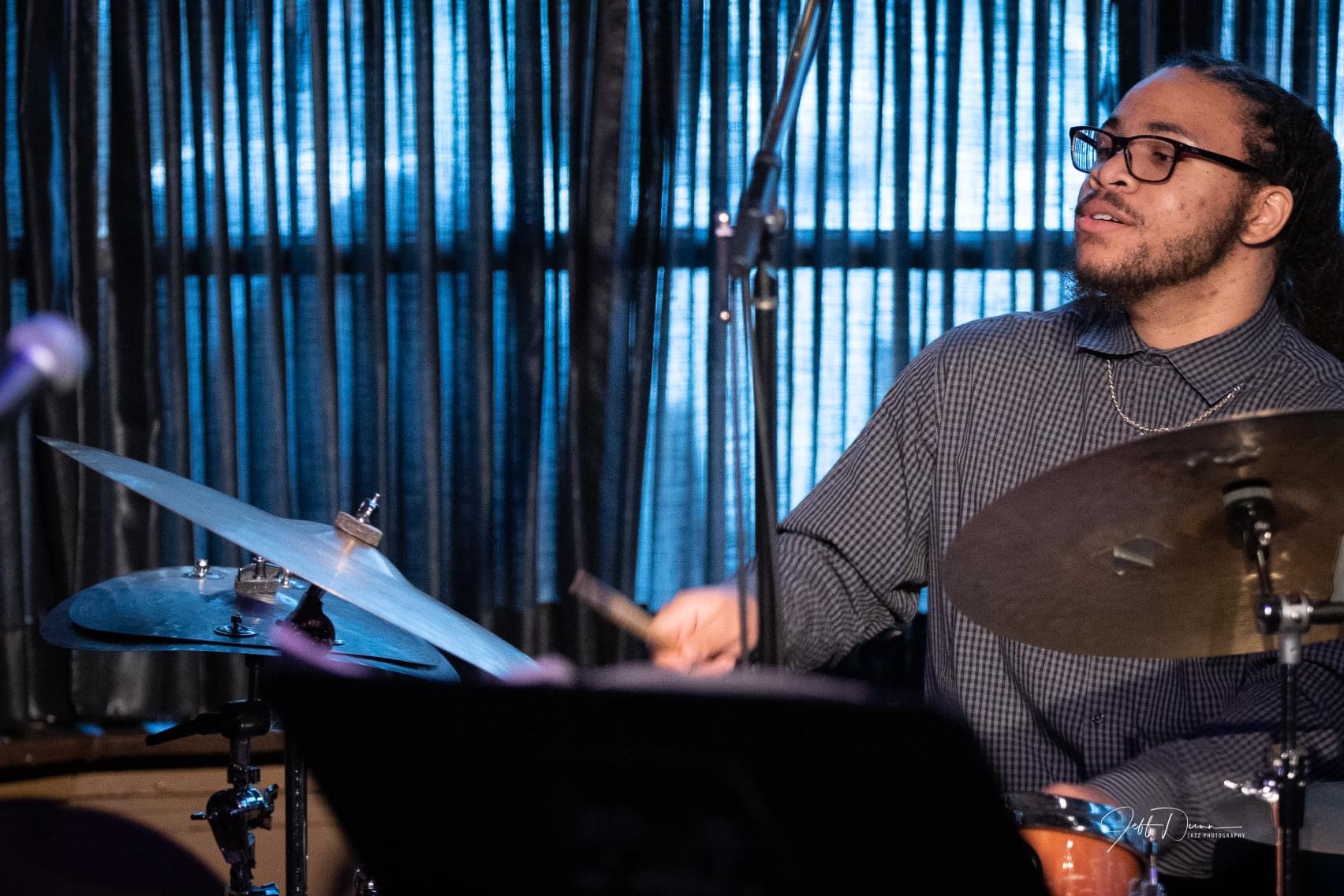 Louis M. Jones III is one of the Detroit jazz scene's premier drummers. Mentored by some of the city's top musicians such as Wendell Harrison, Pamela Wise, and Marion Hayden and molded as a drummer by Sean Dobbins and Nate Winn. Louis has played with some of the biggest names in jazz, Hip Hop and Latin, including Wayne Shorter, Ron Carter, Keyon Harrold, Karriem Riggins, Elzhi, and Pepe Espinosa in addition to his aforementioned mentors. He is also the bandleader of the Louis Jones Group, which showcase the creativity and virtuosity of young musicians from Metro-Detroit. He has balanced being a working musician with being a student at Wayne State University. He won the 2017 MPrize Junior Open Division and received an Honorary Spirit of Detroit Award in 2019. No information available currently