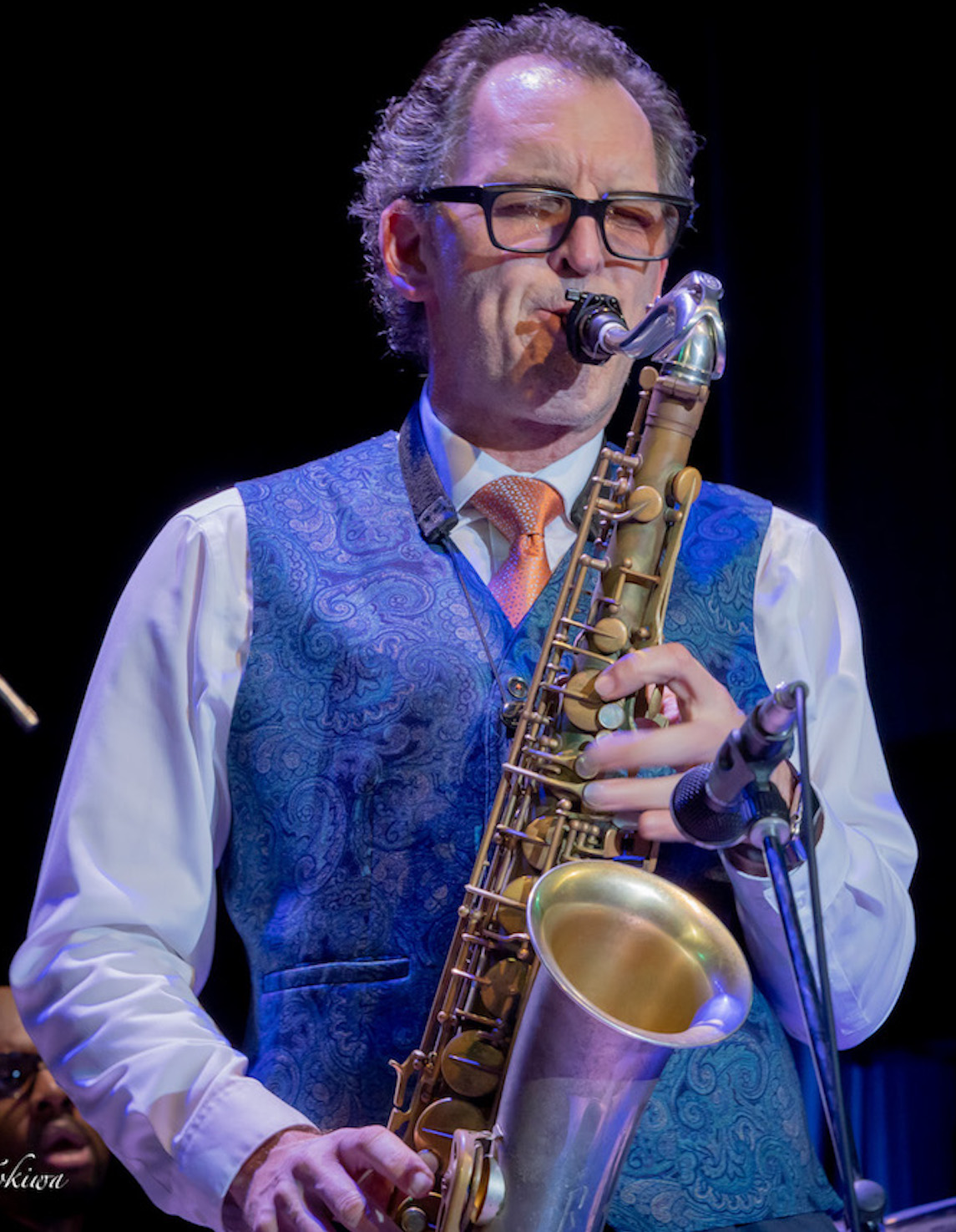 Christopher Collins Jazz Artist Prof./Valade Endowed Chair in Jazz, Wayne State Univ. President and Artistic Director, Detroit Jazz Festival Foundation Born in Detroit, Christopher Collins is cited as holding a singular place in the Detroit culture and jazz scene. He is President and Artistic Director of the Detroit Jazz Festival Foundation, Professor/Valade Endowed Chair in Jazz at Wayne State University, and an active jazz artist. Collins is an internationally recognized jazz artist who has toured throughout Asia, South Africa, Europe and North America as the leader of his own ensembles and as a featured soloist. He has held numerous residencies, published recordings, compositions, articles, and book chapters, and presented as lecturer and panelist around the world. Collins has performed at jazz festivals including: Cork, Ireland, Montreux-Switzerland, Panama, Pori, Nice, North Sea, and Glasgow — And won numerous awards, including the first American to receive the Brusoni Award in Italy. As the President and Artistic Director of the Detroit Jazz Festival Foundation (now in its 41st year-the largest free jazz festival in the world) Collins has focused on creating unique international and regional programming, powerful educational initiatives, long term financial stability, creative technology, global collaborations, and a joyous festival environment that annually welcomes more than 325,000 jazz lovers from around the world resulting in tens of millions in economic impact--exploring the Detroit Culture and supporting the economic revitalization of the region. His leadership has broadened the outreach of this art form while maintaining the highest standards of artistic excellence and celebrating the communicative nature and jubilant character of true jazz. “Jazz touches the heart, mind, and soul equally. It is a craft, a conversation, a feeling, a dance, a lifestyle for some and memorable moments for others. It invites us all!”-C.Collins